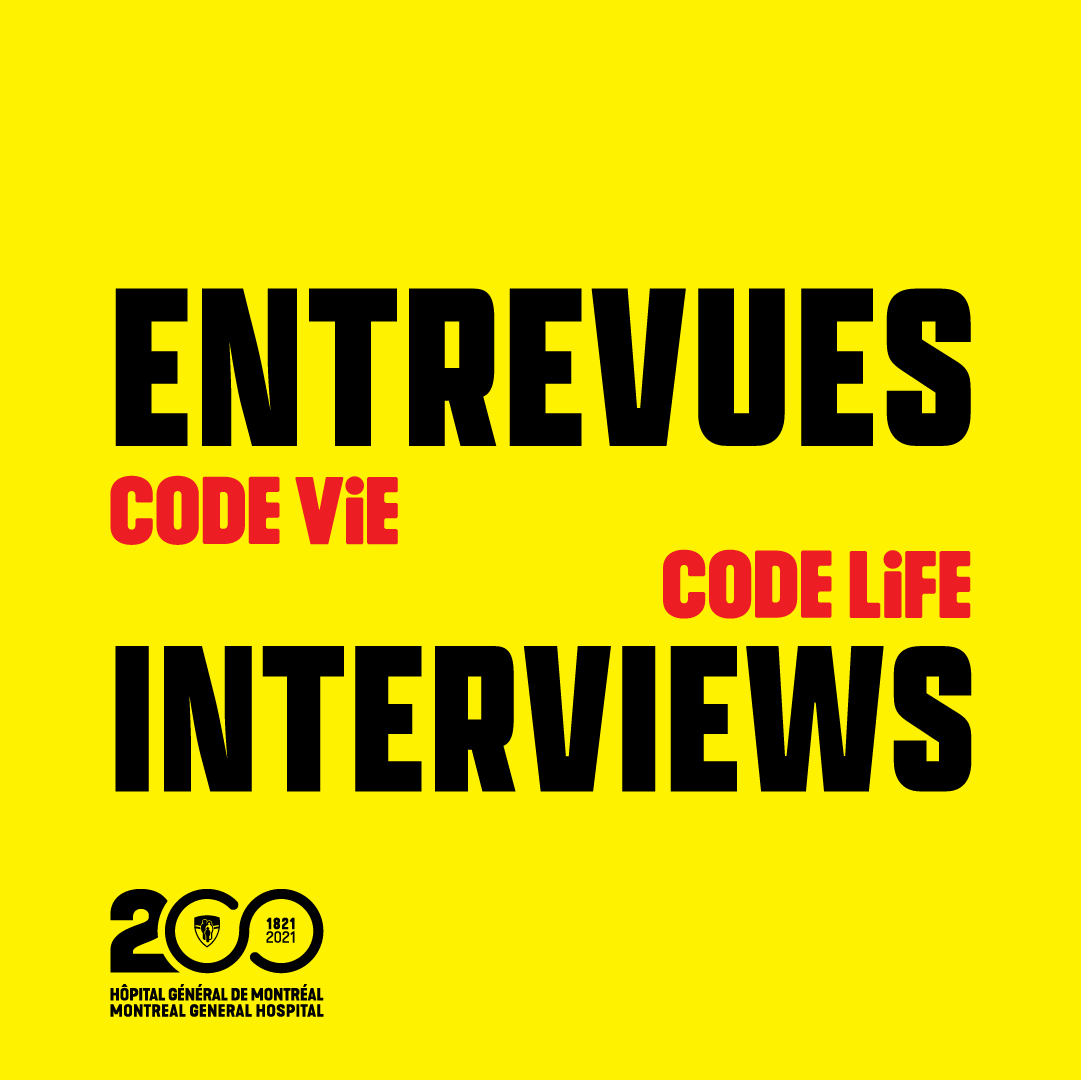 Episode 5: The Role of Philanthropy

This series is organized in collaboration with the McGill University Health Centre and the MGH 200th Anniversary Organizing Committee.

The Montreal General Hospital has survived and thrived thanks to two centuries of community support - from donations of time and money from the community, to major fundraising efforts by some of Montreal's most illustrious families.

In particular, the MGH has been able to count on the support of the Molson family over a period that now includes seven generations. It was John Molson Sr. who, in 1818, presented the first argument for a public hospital to the Legislative Assembly of Lower Canada. This led to the construction of the first Montreal General Hospital in 1821. Funnily enough, the new MGH (current site) was built in 1953 from many of the same materials as the Molson brewery, including the exterior brick. The Molson family was also instrumental in the creation of the Montreal General Hospital Foundation in 1973.

For this episode, we have gathered three guests with exceptional backgrounds who all have one goal in common: to support the medicine of the future for all Quebecers. This support is in large part philanthropic, today even more so than ever.
Kim Anderson, Andrew Molson and Jean-Guy Gourdeau will discuss the importance of philanthropy and its challenges with host Annie DeMelt. 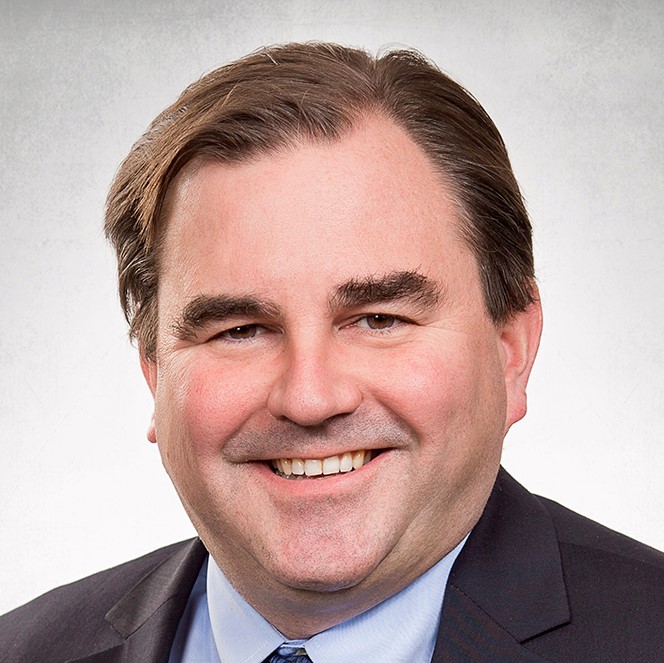 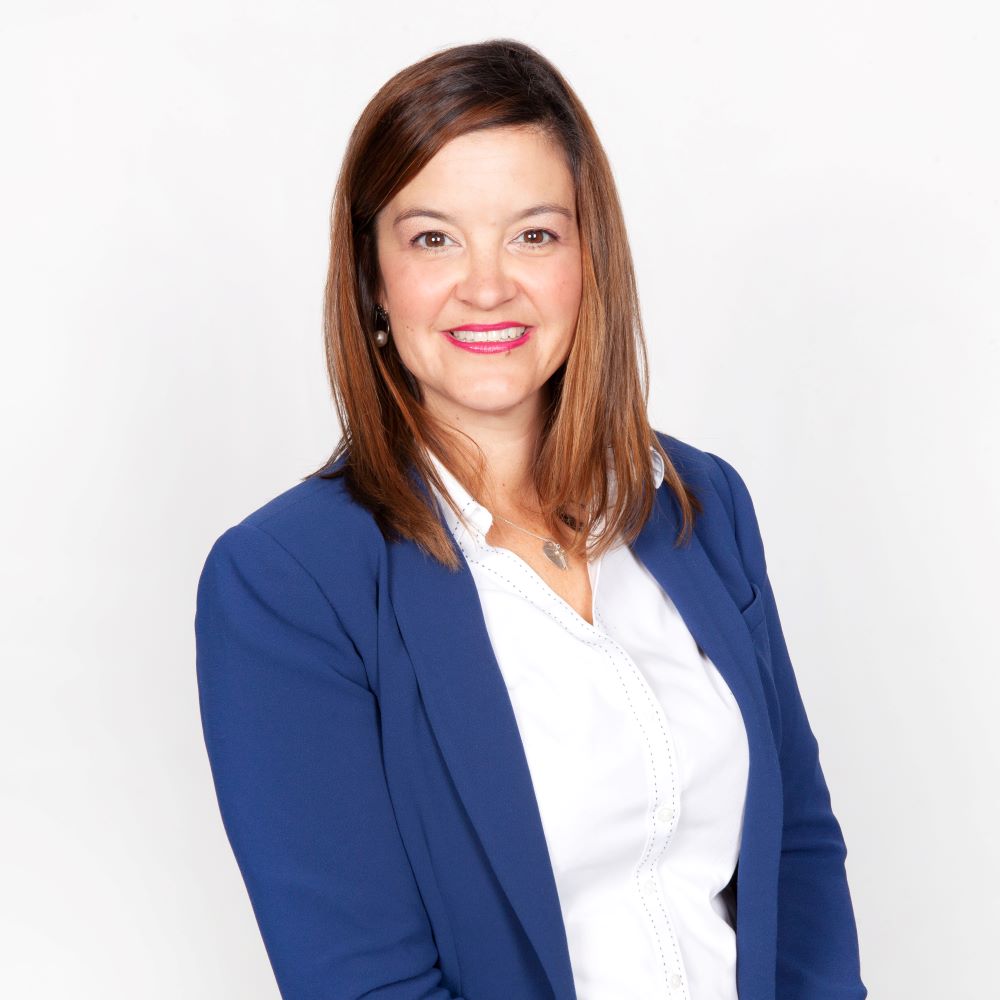